Heavy Vehicle Servicing You Can Rely On

Knowledge Base referenced from Wikipedia

The information on this page is referenced from Wikipedia https://en.wikipedia.org/wiki/Commercial_vehicle and is supplied here for reference.

A light commercial vehicle (LCV) in the European Union, Australia and New Zealand is a commercial carrier vehicle with a gross vehicle weight of no more than 3.5 metric tons (tonnes). The LCV designation is also occasionally used in both Canada and Ireland (where the term commercial van is more commonly used).

Qualifying light commercial vehicles include pickup trucks, vans and three-wheelers – all commercially based goods or passenger carrier vehicles. The LCV concept was created as a compact truck and is usually optimised to be tough-built, have low operating costs and powerful yet fuel efficient engines, and to be used in intra-city operations.

Iveco, an acronym for Industrial Vehicles Corporation, is a Dutch multinational transport vehicle manufacturing company. It designs and builds light, medium, and heavy commercial vehicles. The name Iveco first appeared in 1975 after a merger of Italian, French, and German brands. Its production plants are in Europe, Asia, Africa, Oceania and Latin America, and it has about 4,200 sales and service outlets in over 160 countries. The worldwide output of the company amounts to around 150,000 commercial vehicles with a turnover of about €10 billion. The company was spun-off from CNH Industrial on 1 January 2022 and is part of Iveco Group N.V., a holding company incorporated in Amsterdam, The Netherlands, which is listed on Borsa Italiana.

Iveco is the flagship brand under Iveco Group which the light, medium, and heavy commercial vehicles are sold. The range of light vehicles is made up of the New Daily in its versions from 2.8 to 6 t and with 4×4 drive. The range of medium vehicles includes the EuroCargo, available from 6.5 to 18 t and with 4×2 or 4×4 drive. Stralis and Trakker, from 19 to 72 t, make up the heavy vehicle range in two, three, or four-axled versions with all-wheel drive or two-wheel drive.

Irisbus was a brand specialising in passenger transport vehicles spanning from minibuses to buses for city and intercity transportation and tour buses. On May 24, 2013, the brand was relaunched as Iveco Bus. 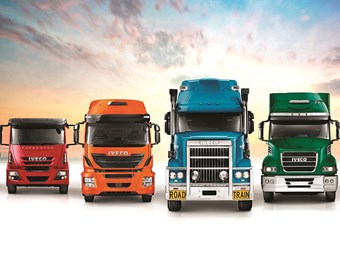 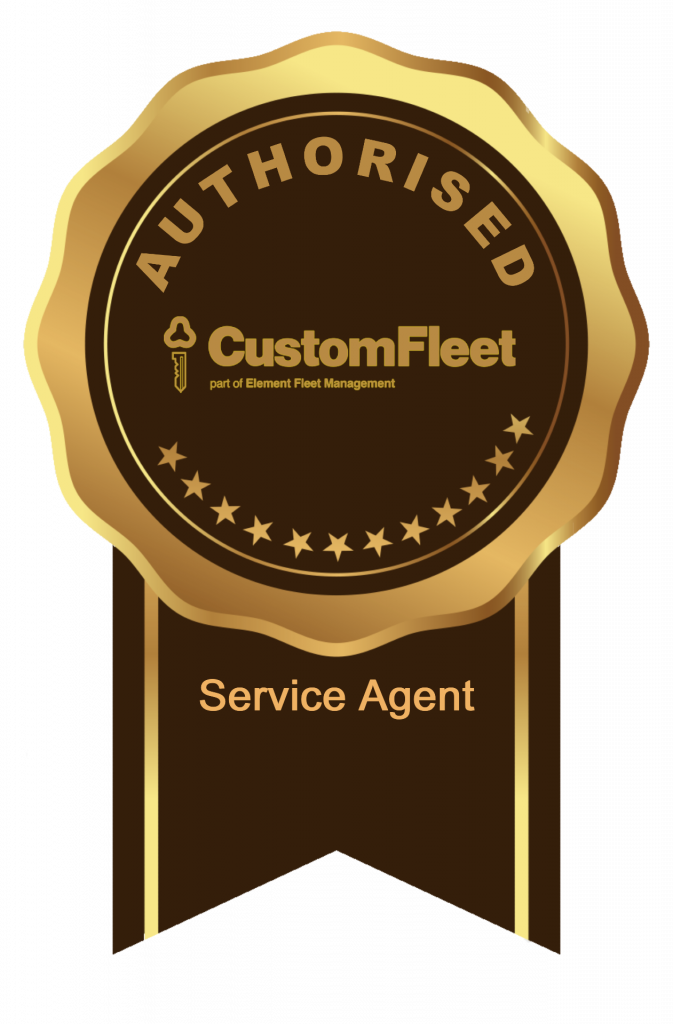 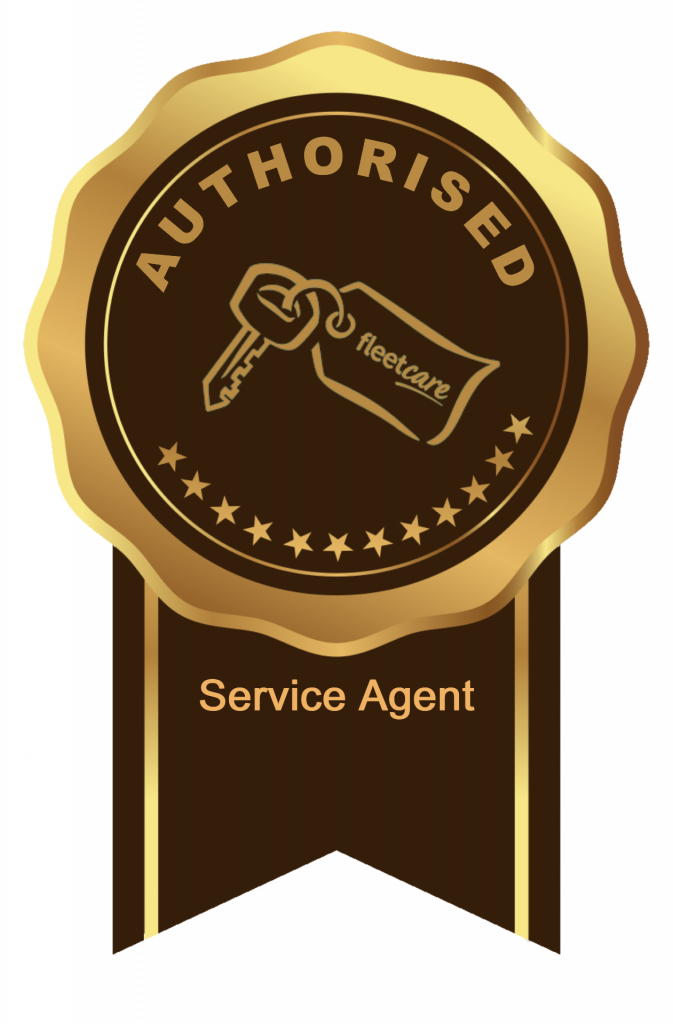 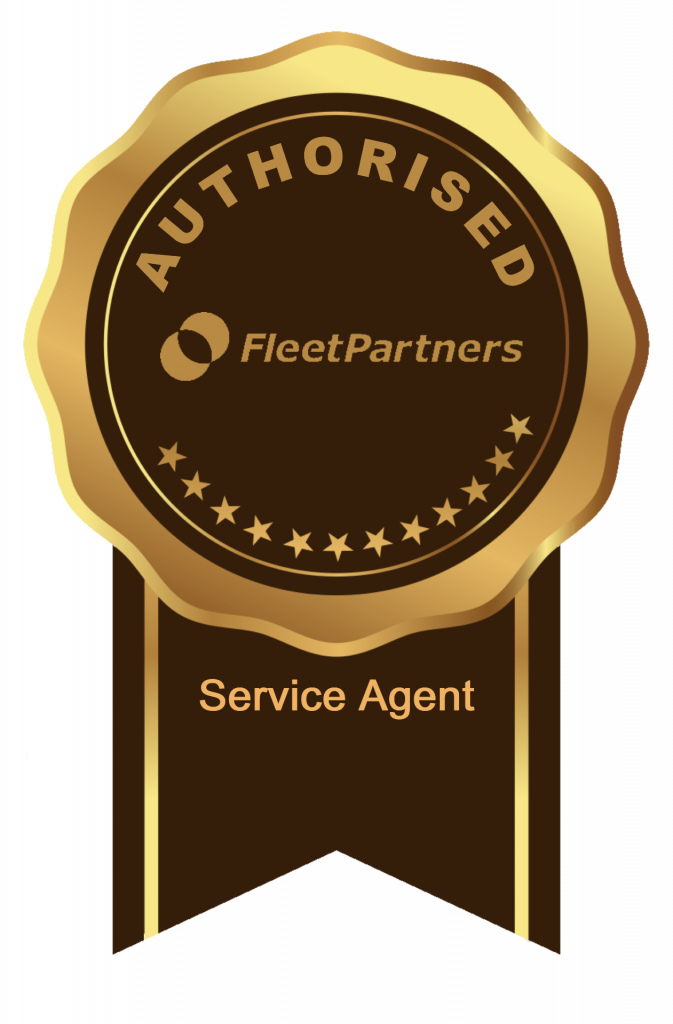 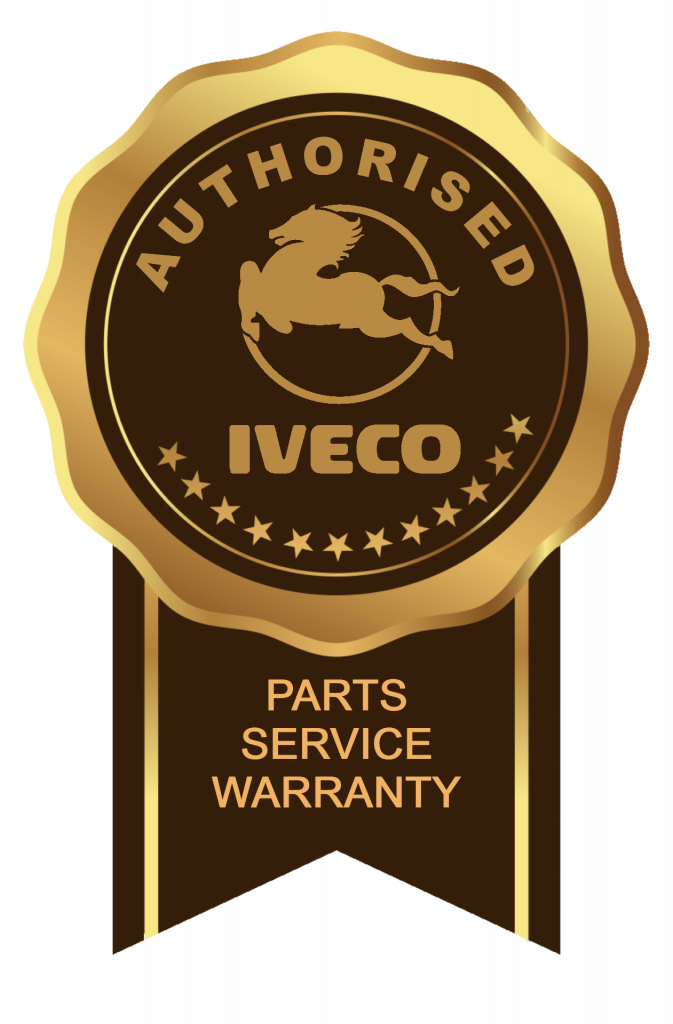 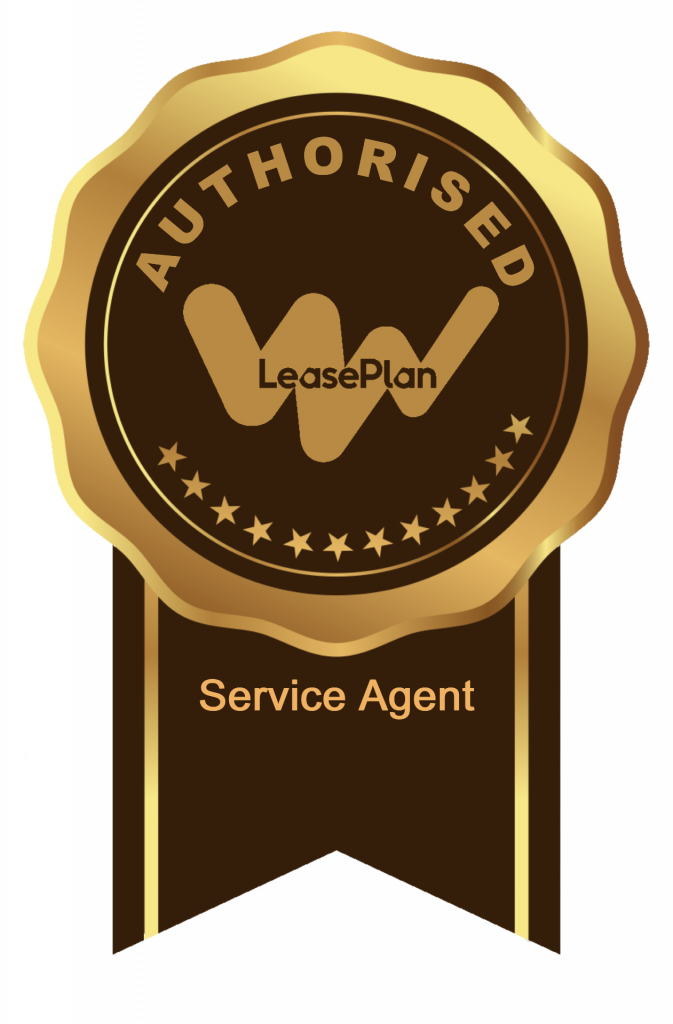 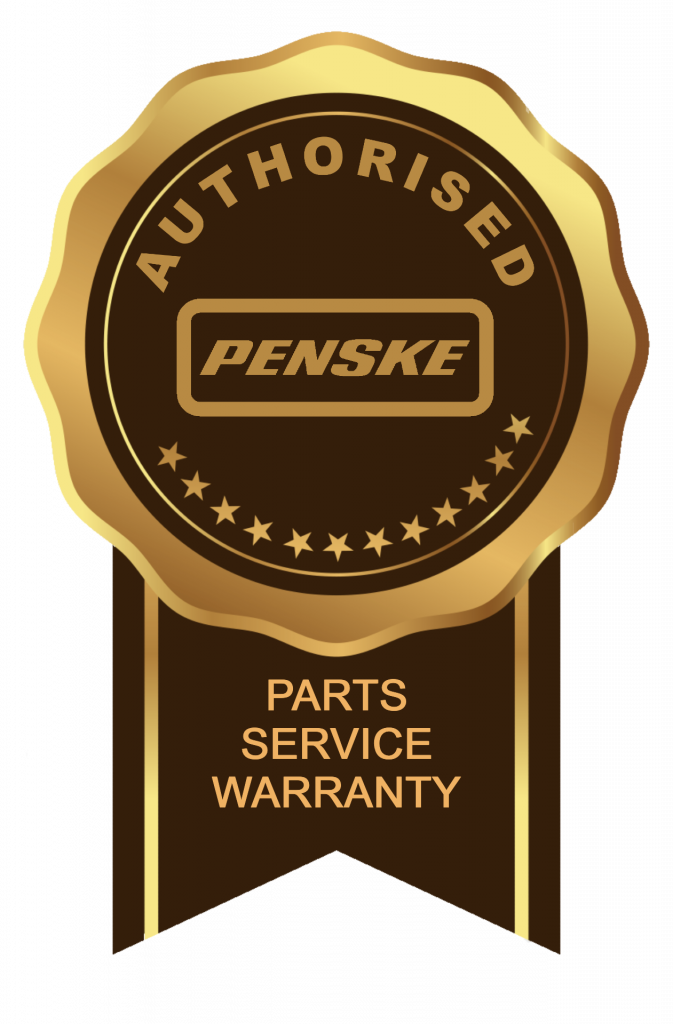 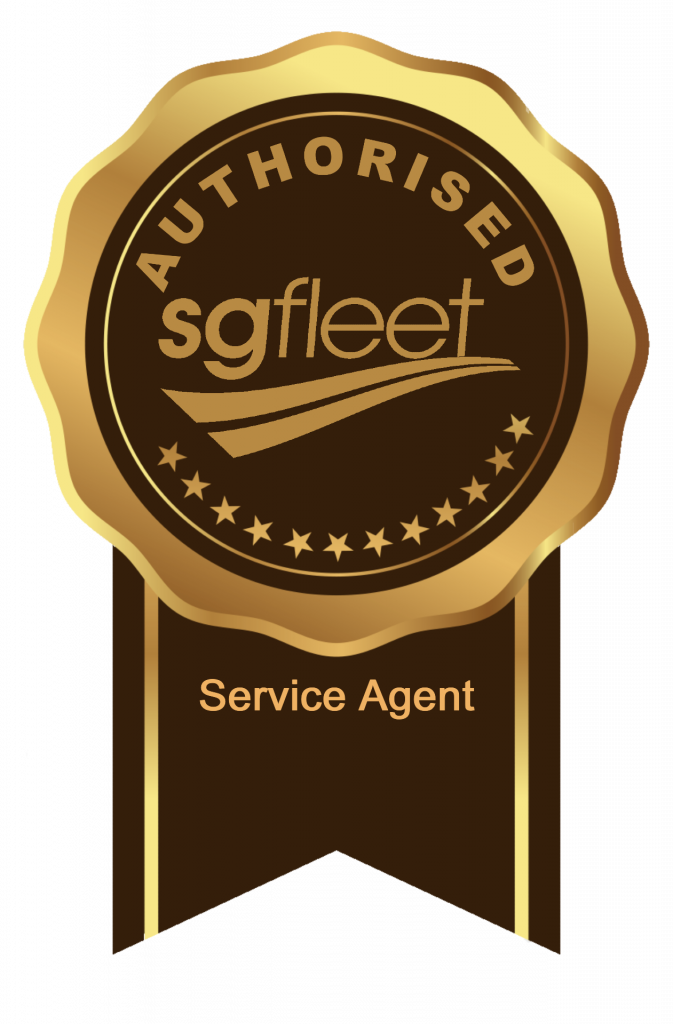 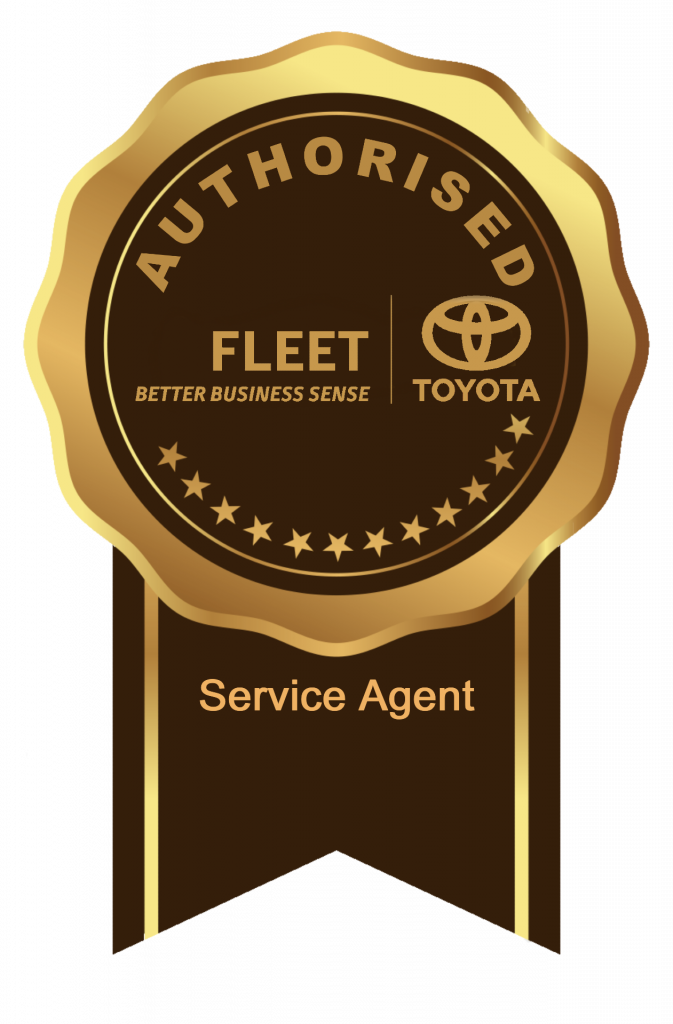 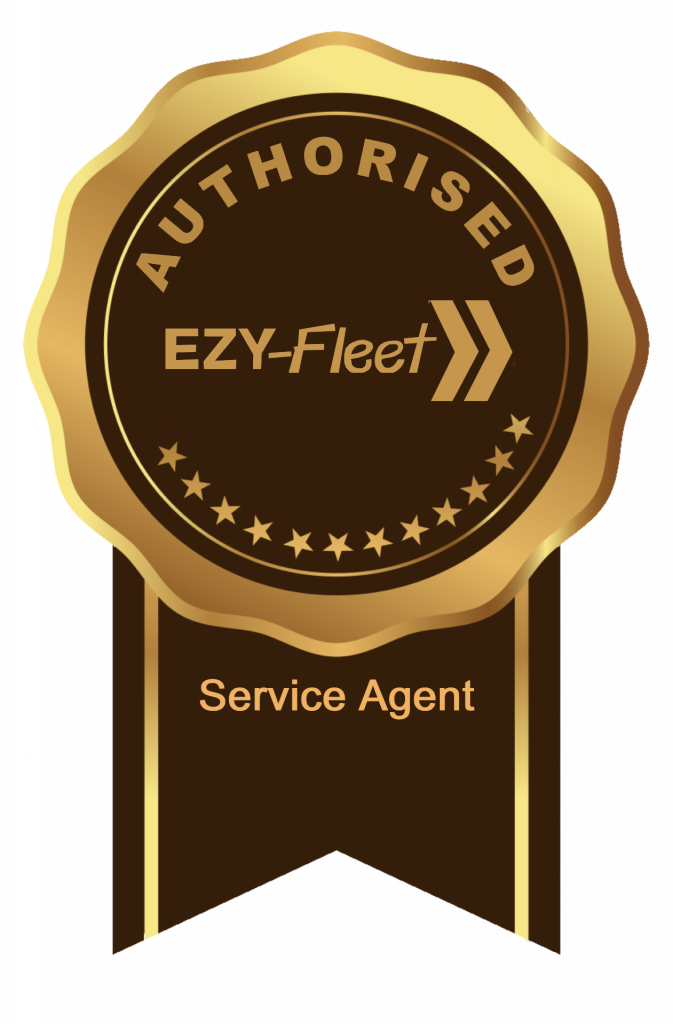